Generator Safety Tips That Will Save Your Life 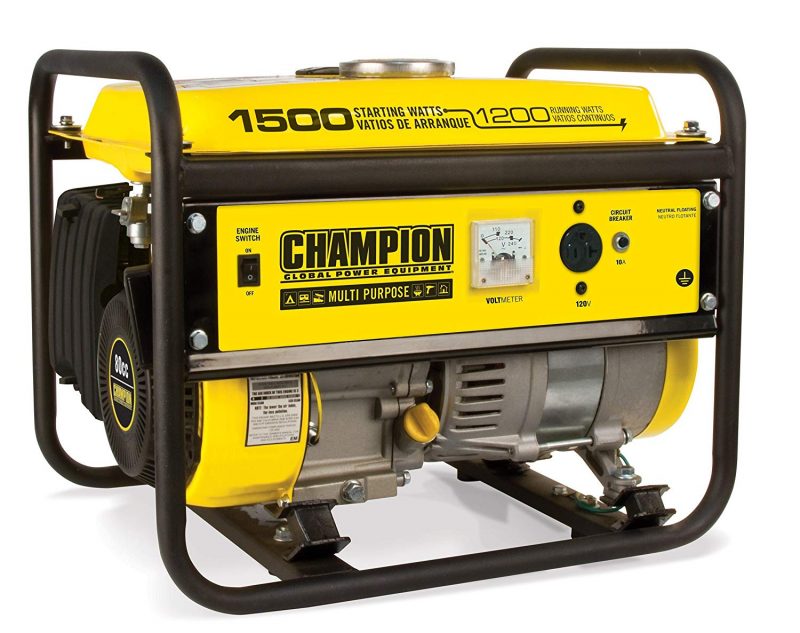 According Paul hope at Consumer Reports: